A guide for programming within version control.

Create a local feature branch based off master.

Resolve conflicts. When feature is complete and tests pass, stage the changes.

When you’ve staged the changes, commit them.

If you’ve created more than one commit,
use git rebase interactively
to squash them into cohesive commits with good messages:

Ask for a code review in the project’s chat room.

A team member other than the author reviews the pull request. They follow
Code Review guidelines to avoid
miscommunication.

They make comments and ask questions directly on lines of code in the GitHub
web interface or in the project’s chat room.

For changes which they can make themselves, they check out the branch.

They make small changes right in the branch, test the feature on their machine,
run tests, commit, and push.

When satisfied, they comment on the pull request Ready to merge.

Force push your branch. This allows GitHub to automatically close your pull
request and mark it as merged when your commit(s) are pushed to master. It also
makes it possible to find the pull request that brought in your changes. 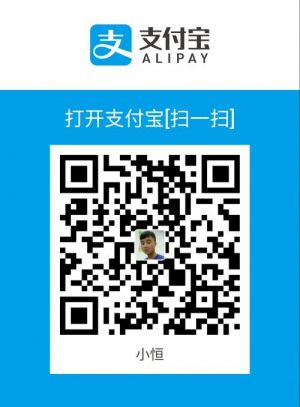